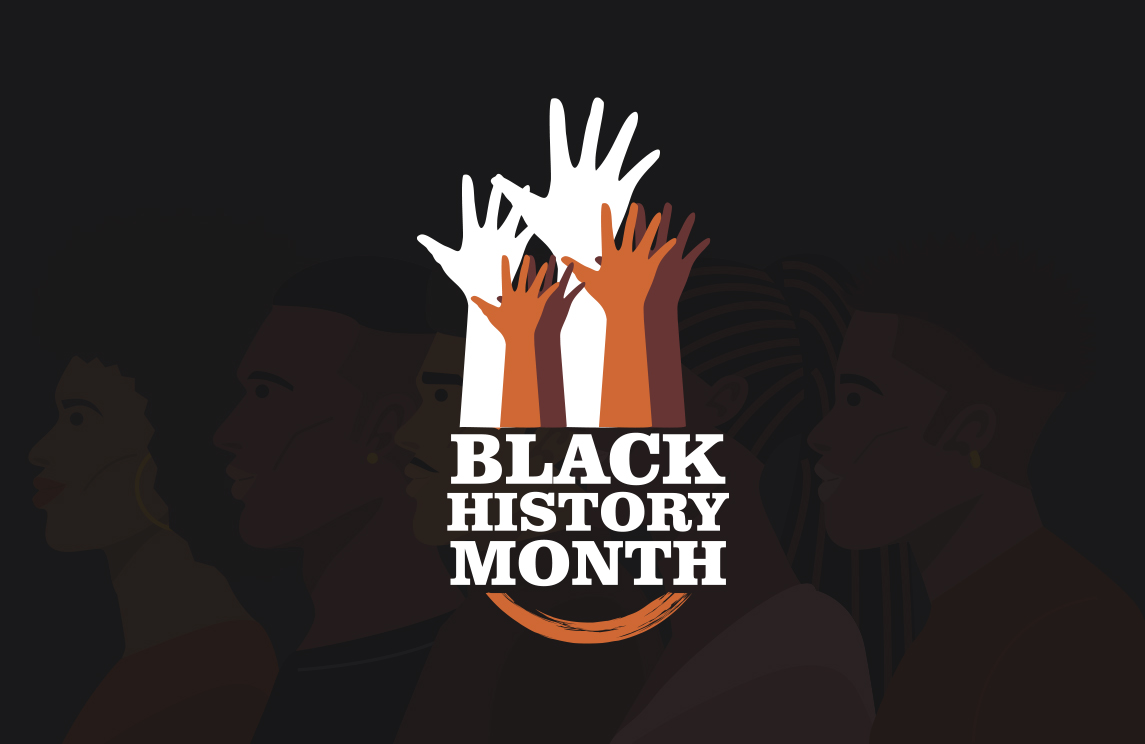 In honor of Black History Month, we’re celebrating by educating ourselves about the African-American scientists, engineers, inventors, programmers and mathematicians who made our jobs possible. Without these pioneers in the computer science world, we wouldn’t be able to create the websites, mobile apps and custom web applications that we do today.

Katherine Johnson, Physicist & Mathematician, worked as a “human computer” at NASA. She was in charge of the calculations essential to the success of many early space missions. She was integral in the success of Project Mercury and the Apollo 11 mission. When NASA began using digital computers, she helped ensure the accuracy of the computer calculations. She was awarded the Presidential Medal of Freedom by President Obama in 2015, and was portrayed by Taraji P. Hensen in the 20th Century Fox film Hidden Figures.

Evelyn Boyd Granville was one of the first African-American women to earn a Ph.D. in mathematics. She graduated from Yale in 1949. After graduation, she joined IBM as a computer programmer, writing software programs for the IBM 650 computer. She also worked on multiple projects for NASA’s Apollo space program, including digital computer techniques.

Roy L. Clay, Sr. started his career working as a computer programmer at Lawrence Radiation Laboratory. In 1965, he was recruited to set up Hewlett-Packard’s computer development business. He was integral in creating the 2116A computer, HP’s first try at the computer market.

Mark Dean is an engineer and computer scientist who was an integral part of developing the PC. After college, Dean was hired by IBM as a chief engineer of the personal computer project and spent 30 years working on the project. When IBM released the PC, Dean was responsible for three of the nine original patents. His inventions include the ISA system bus that allows external equipment like printers, speakers, disk drives and scanners to be plugged into computers. He also helped develop the first color monitor.

Clarence “Skip” Ellis is the first African-American to earn a Ph.D. in computer science, which happened to be from the University of Illinois at Urbana-Champaign in 1969. He contributed to the development of ILLIAC IV supercomputer, icon-based GUI, object-oriented programming languages “groupware” technology, and Operational Transformation (OT). He was also the first African-American named to the Association of Computing Machinery.

John Henry Thompson, a computer scientist & inventor, created Lingo, the scripting language that renders visuals in computer software. His work allowed the integration of art and technology and set the foundation for modern video games, web design, animation and graphics.

These are just a few of the many African-Americans responsible for the advancements in the computer science industry over the last 100 years. We are grateful to each and every person who has contributed their knowledge and pushed the limits to make our digital world possible.