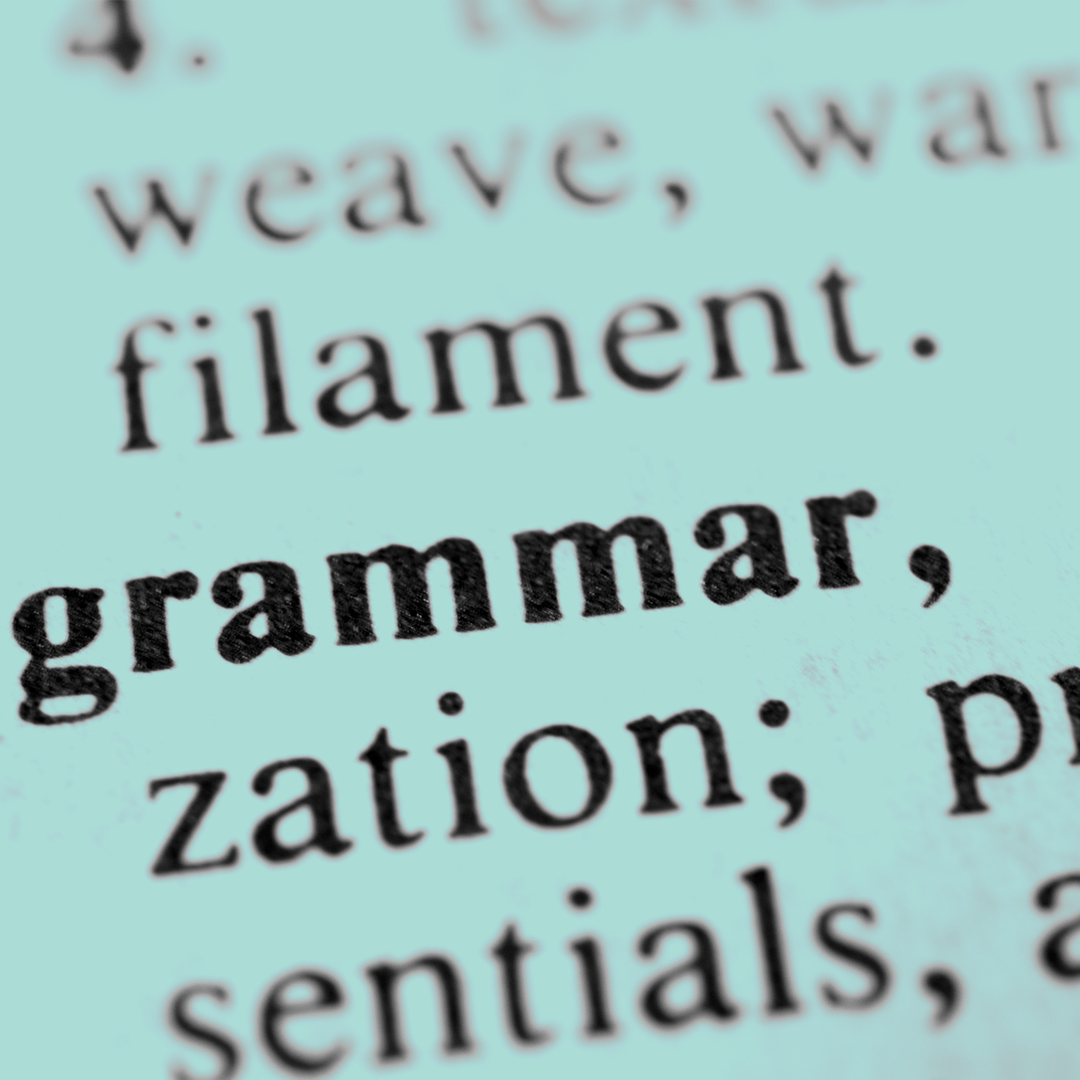 It is important for a company to continually produce unique content as part of its marketing strategy. That content helps to build credibility among customers. However, one obvious grammar mistake and that content goes from helpful to hurtful. As a content marketer, it is important to familiarize yourself with these common grammar rules to make sure your content doesn’t receive that negative attention.

While a company is made up of many people, it is not a living entity so a company is always an it, not a they. (2)

A common mistake when writing for a business looks like this:

“Terrostar announced they are launching a new website this week.”

However, the correct sentence reads:

“Terrostar announced it is launching a new website this week.”

Another common mistake when referring to a company is the improper use of who instead of which. (2)

“Terrostar Interactive Media, who builds and designs websites, is located in Bettendorf.” This is the incorrect version of the sentence, because who refers to a person.

“Terrostar Interactive Media, which builds and designs websites, is located in Bettendorf.” This is the correct version of the sentence, because which refers to a non-living subject.

These two words are homonyms, meaning they are similar but have very different meanings. Affect is a verb. It means to change or influence something. Effect is a noun that can also be used as a verb (not confusing at all, right?!). As a noun, effectmeans the result or a change that occurred. As a verb, effect means to make happen, accomplish, or produce as an effect. (4)

“The boss’s positivity affected all of the workers. “

“User friendly websites have a direct effect on customer satisfaction.”

“Terrostar hopes to effect change within the web design industry.”

Three words that sound the exact same, but with very different meanings. They’re is the conjunction of they are. Their is used to show possession. A good trick to test if this version of the word is correct is by replacing their with our. If the sentence still makes sense, then you have the correct word. There can be used in two types of sentences. It can be used to show a place, and also show that something exists. (5)

“Their new website will help the business a lot.”

“The new Terrostar office is over there.”

“There are two new computers in that office.”

Knowing how to use these words correctly will have a big impact on how customers, colleagues, and competitors view content.

Article 2: Companies are “it” not “they”

Article 5: They’re, Their, and There